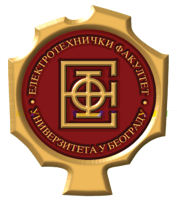 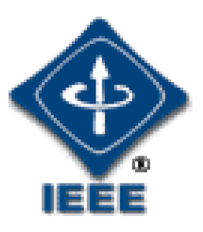 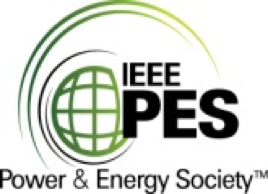 Although multiphase (more than three phases) machines have been known for practically half a century, it is only in recent times that they are becoming more wide-spread in industrial applications. In addition to the obvious advantage of reducing the required power-per-phase and hence required semiconductor rating, multiphase systems offer a number of other advantages that make them suitable for specific niche applications. These all stem from the fact that, regardless of the number of stator phases, independent flux and torque control of an ac machine always requires only two independently controllable currents (two degrees of freedom). The remaining degrees of freedom can then be used for other purposes. The keynote will explore the purposes that are of the highest relevance for electric vehicle applications.

Three specific issues will be covered by the presentation. These are: i) the realisation of fully integrated on-board fast (three-phase) and slow (single-phase) battery charging systems in electric vehicles, with the emphasis on topologies that require no or minimum hardware reconfiguration; ii) fault-tolerant drive operation in propulsion mode, enabling the realisation of the 'limp-home' mode; and, iii) use of different sub-windings in a single multiphase machine for uneven power-sharing including simultaneous motoring/generating operation of the said sub-windings. The last one is of high relevance for electric vehicles with multiple electric energy sources and it in essence can enable re-charging of the battery during high-speed driving of the vehicle. Illustrative examples, based on different stator winding phase numbers, will be used and experimental illustrations of the operation will be .provided throughout. 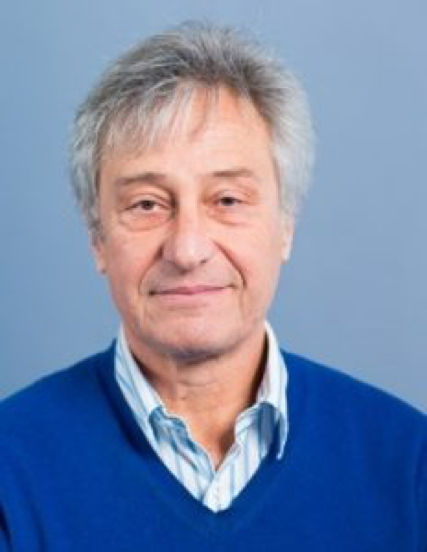 Emil is a Fellow of IEEE (Class of 2009) and the recipient of the Cyril Veinott award of the IEEE Power and Energy Society for 2009 and the Best Paper Award of the IEEE Transactions on Industrial Electronics for 2008. In 2014, he received the “Outstanding Achievement Award” from the European Power Electronics Association.

He served as Co-Editor-in-Chief of the IEEE Trans. on Industrial Electronics in the period 2009-2013 and currently serves as an Editor of the IEEE Trans. on Energy Conversion and as Editor-in-Chief of the IET Electric Power Applications (since 2010). Emil leads the Electric Machines and Drives Research Group at the Liverpool John Moores University, which is widely regarded as a centre of excellence for research in the areas of multiphase electric machine and power electronic converter modelling and control. The work of the Group is characterised with a high level of international collaboration, and it regularly accommodates academics from leading European Universities for research stays.