In this talk we will first introduce the NSF-sponsored Industry/University Cooperative Center for Advanced Knowledge Enablement at FAU, which presently has 34 industry members with about $5 million in funding. The Center is successfully building a bridge linking academia, industry, and government in a coordinated research initiative. We present non-traditional, radical university arrangements that we implemented in order to create an entrepreneurial university. We describe several applied research projects conducted within the Center to develop disruptive technologies in the areas of video and image mining and machine learning, modeling Ebola spread using big data analytics, 3D image reconstruction and segmentation of brain cells, augmented reality methods for hearing augmentation, automatic asset management in data centers, driver drowsiness detection system using image processing, and several others. These projects are initiated by industry partners who are members of the Center and who are interested to apply the obtained research results and create successful commercial products. We also discuss the business part of successful projects, which includes creating interdisciplinary teams, developing business and marketing plans, commercialization of the products, presenting them to potential investors, starting the company, and producing revenues. 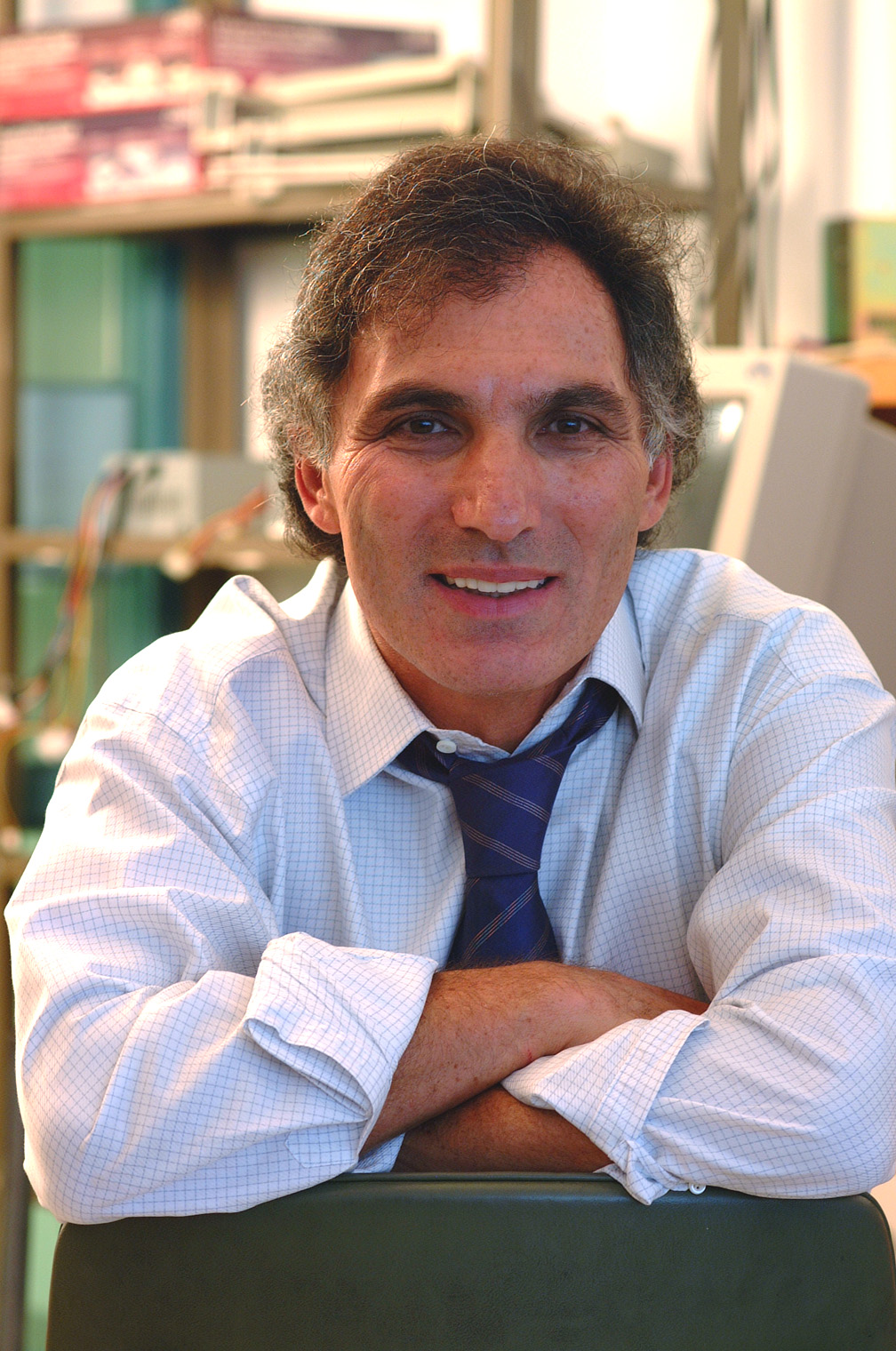 Borko Furht is a professor of the Department of Computer & Electrical Engineering and Computer Science at Florida Atlantic University (FAU) in Boca Raton, Florida. He is also Director of the NSF-sponsored Industry/University Cooperative Research Center (I/UCRC) for Advanced Knowledge Enablement at FAU. Before joining FAU, he was a vice president of research and a senior director of development at Modcomp (Ft. Lauderdale), a computer company of Daimler Benz, Germany; a professor at University of Miami in Coral Gables, Florida; and a senior researcher in the Institute Boris Kidric-Vinca, Yugoslavia. Professor Furht received a Ph.D. degree in electrical engineering from the University of Belgrade. His current research is in multimedia systems, multimedia big data analytics, 3D video and image systems, mobile multimedia, and Internet and cloud computing.

He is presently Principal Investigator and Co-PI of several multiyear, multimillion-dollar projects, including NSF Fundamental Research program and NSF High-Performance Computing Center. He is the author of numerous books and articles in the areas of multimedia, computer architecture, real-time computing, and operating systems. He is also editor of two encyclopedias – Encyclopedia of Wireless and Mobile Communications, CRC Press, 2007, 2012 (2nd edition), and Encyclopedia of Multimedia (Springer, 2009). He is a Special Advisor for Technology and Innovations for the United Nation’s Global Millennium Development Foundation. He is a founder and editor-in-chief of the Journal of Multimedia Tools and Applications (Springer), and recently Springer’s Journal of Big Data. He has received several technical and publishing awards, and has consulted for many high-tech companies including IBM, Hewlett-Packard, Xerox, General Electric, JPL, NASA, Honeywell, and RC, and served as an expert witness for Cisco, Adobe, Qualcomm, and Bell Canada, . He has also served as a consultant to various colleges and universities. He has given many invited talks, keynote lectures, seminars, and tutorials. He served on the Board of Directors of several high-tech companies.